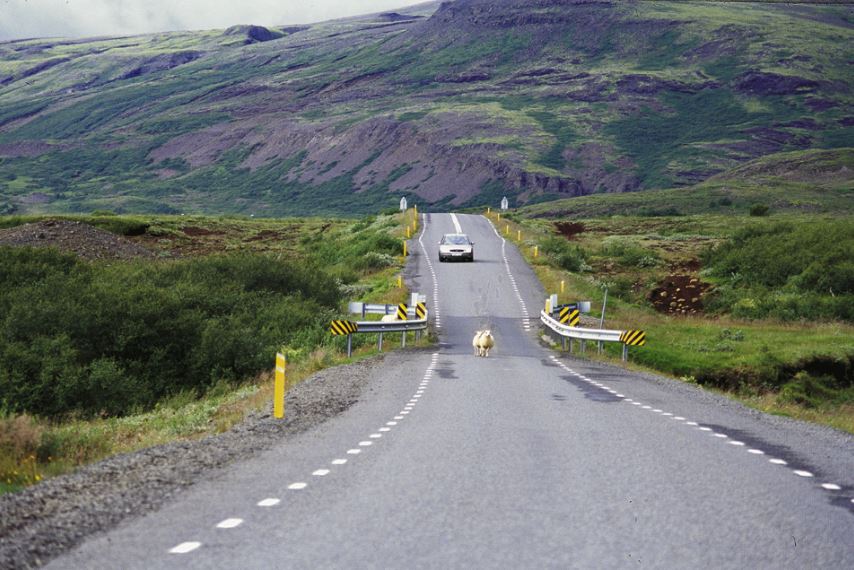 The Road Administration has decided to reduce the speed limit to 50 kilometers per hour on all single-lane bridges on highways where traffic exceeds 300 cars per day on average during the year (ÁDU).

There are about 75 single-lane bridges all over Iceland, about half of which are on Route 1 (The Ring Road). In addition, warning signs will be changed and also a warning sign in English will be added. Recently, there was a fatal accident at a single bridge that runs over Núpsvötn in southeastern Iceland, as we already mentioned in another road safety article.

The Public Roads Administration has also decided to review the maximum speed on highways in rural areas and lower the speed limit if needed. They may also increase the number of road signs which indicate the speed limit to keep drivers informed.

Road work will be prioritized according to the condition of the bridges and local conditions as the scope of the allowed budget which is handed to the Road Administration.

In another effort to make the Ring Road safer, the number of single-lane roads will be reduced nationwide from 14 to 8 by the year 2023.