Do you want to learn Icelandic?

If you really do, you are probably a person with self-destructive tendencies. Icelandic (Íslenska / pronounced eez-lensk-a) is beautiful but also one of the most difficult languages on the planet, especially for those not familiar with the conventions of a Germanic language. (This means that

There are a few letters and sounds typical in Icelandic. Among these letters is for example ‘Ö’ which sounds a little bit like the German ‘Ö’ only three times stronger and three times more painful when trying to produce the sound. Another favorite is ‘LL’, which appears for example in the word fjall, meaning "mountain." The easiest way to think of this challenging sound is to pronounce it like a tl when you see the double ll appear. Like this!

One of Iceland's most popular beers is Gull, meaning "gold," and its name is pronounced like this. Get it right, and your bartender will love you. (They hate serving Galls or Gools, which is usually what they get asked for when a customer wants a Gull.)

On the other hand, there are a few letters, which are regular for other languages missing in Icelandic. These letters are C, Q, Z, and W. Icelanders tend to use K instead of C in words that have been taken from English. Probably the only C which appears in Iceland is in the world-famous chicken franchise KFC. Icelanders love KFC, but they don't sell biscuits as you would normally find in the US version of the chain. We go for corn on the cob instead!

Learning Icelandic is a great challenge but it is doable with some extra effort. The feeling, when you actually master a few phrases, or when you start to understand dialogues is worth some awkwardness at the beginning.

One great resource that is even used as a teaching tool at our university is Icelandic Online, and you can use it to learn basic phrases like takk (thank you) and talar þú ensku? (Do you speak English?). It's free, too!

This girl helps you get started on your Icelandic learning journey the right way. 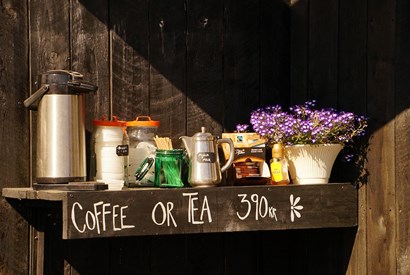 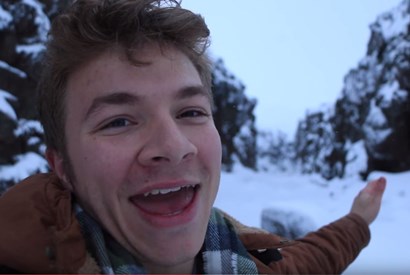 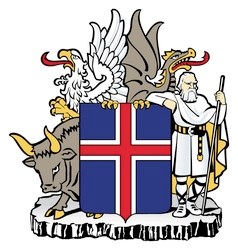