Will My GPS Work in Iceland? 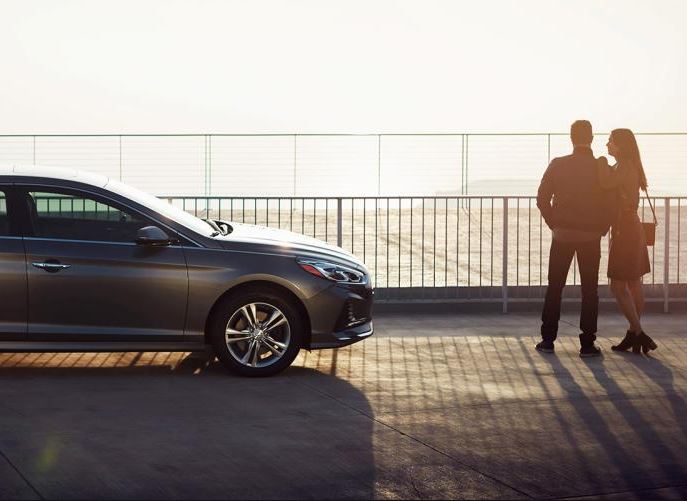 In March 2019, the rescue team at Thingeyri had to pick up a couple from the USA over Hrafnseyrarheiði, who had ignored road closures and got stuck in an avalanche. The rescue team leader said the couple simply obeyed the commands of the GPS navigation device, which told them to cross the Hrafnseyrar and Dynjandish areas, although the roads around them were impassable and thus, closed for a large part of the winter.

The road was technically "open;" however, the couple had actually ignored two other road closures that led to this route. Drivers are informed in English that the road around Hrafnseyrarheiði is incapable.

The rescue team leader noted to Icelandic news sources it is far too common for tourists to ignore road warnings.

"It is way too common. The tourists obey the GPS devices which tells them the shortest way to get around the Westfjords, but road closures or weather is not taken into account," said the Rescue team leader.

So a note to our Lava Drivers: Make sure you have all the information for your trip at hand when you decide to drive on, especially during wintertime.

For more information about weather and road safety:

Icelandic Road Administration - You can also call 1777 on your phone to access this information!

Don't hesitate to contact Lava Car Rental for help with a breakdown or other issues. For non-emergency questions, find us at info@lavacarrental.is Our emergency hotline is also open 24/7. If for some reason the vehicle is not operating as it should and/or you had an accident, call us right away at +354 788-4080.